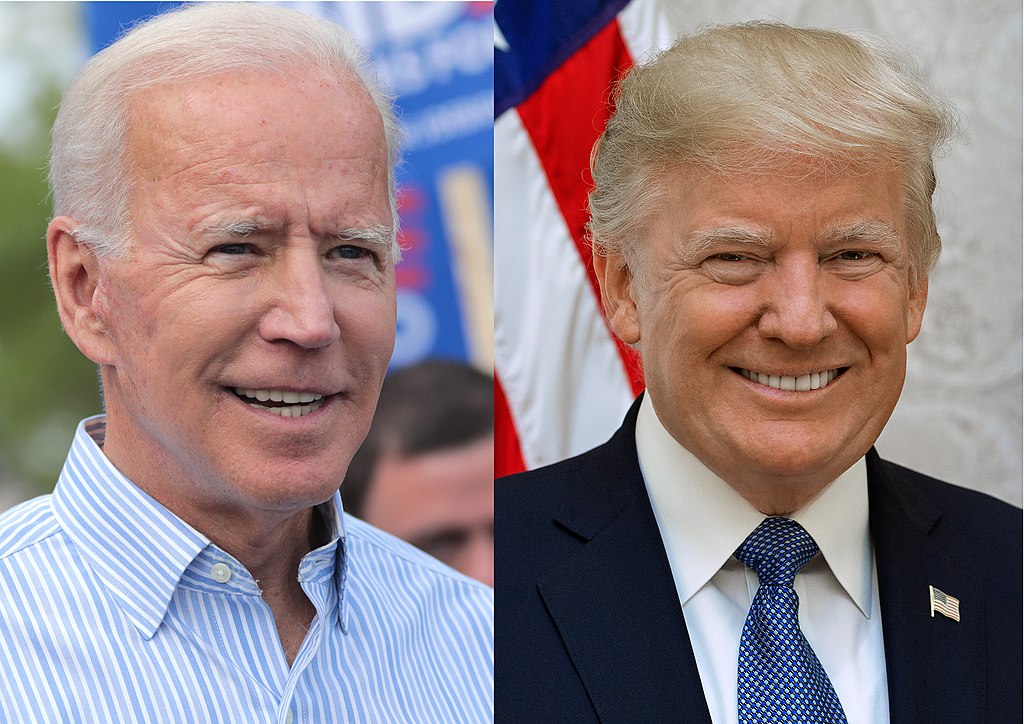 This message was written soon after the American 2020 elections. Though this message is based on the prophecies about Trump, Bible believers can use the counsels given here to respond in the right way to any prophet at any time:

The past few months have been extremely significant for earnest Christians who had been praying for Trump’s reelection. Then came the shocker. Trump was not reelected on November 3 as we had believed, a belief that was reinforced by the daily prophetic pronouncements of many preachers, both wellknown and little known.

Then we presumed that God would reelect Trump through the intervention of the Supreme Court and the Electoral college. When that too didn’t happen and Biden became president on January 20, many, perhaps most praying Christians, including me, became utterly disappointed with the prophets whose predictions failed.

Some of the preachers started apologizing for their failed prophecies, including the famous Sid Roth of It’s Supernatural program. Most others continue prophesying, with new dates for the fulfillment of their prophecies,

It’s now about ten days since a president, who supported the killing of infants in the womb, came to the presidency. Over these past 10 days, as I groaned in agony over God’s refusal to intervene and save the babies, and save America from descending back to its old ways, God began to open my eyes, and I began to see why everything happened as they happened.

Here are the two understandings God gave me:

Many prophets I  listened to did not mention definitely that Trump would become  President on such and such a date.

But several famous prophets I listened to did mention specific dates such as Trump becoming president before Christmas, or within a certain number of days from November 3.

Most of the other prophets who had just said that Trump would become president, without specifying a date, now encourage us to believe that Trump will become president sooner or later. Many of them, including the prophetess of God with pink hair, Kat Kerr, tell us with absolute conviction that Trump will be president in or before 2022. Kat Kerr even encouraged her listeners to celebrate Trump’s presidency in advance by eating a piece of cake, which she did in front of the camera. So I too, despite my high diabetes, bought a  juicy cake and ate it in pre-celebration of God’s intervention to reinstate the legitimate president. We have about two years to wait until we know if Trump will be president by 2022 as prophesied by Kat Kerr and others.

The second understanding I received since the January 20 presidential inauguration is this:

God does not want our relationship with him to be based even an iota on the prophecies of human prophets and preachers.

The prophets and preachers who had so ardently predicted Trump’s victory may be great servants of God, but they are human, and as humans they can make sincere mistakes. Mistakes such as confusing their dreams and imaginations as direct messages from God.

You know how it is, a dream or a strong thought comes to a preacher’s mind, and he or she presumes it has prophetic significance and they go around announcing it to the whole world.

Sometimes what they predict happens, but usually it doesn’t, and the prophet gives some explanation for why it did not happen, and goes on with new prophecies.

Sometimes a prophet’s prediction may happen three times in a row, and then fail miserably the fourth time, and the people who put their trust in the prophet’s words become disappointed with both the prophet and God.

Sometimes the disappointment is so great that the Christian ends, or diminishes, his relationship with God. Because God failed him.

The truth is, God did not tell him anything, it was the prophets who did, and he is angry with God because the prophets were wrong.

So the second understanding I received is: God does not want  your relationship to him to be based on anything that a preacher, a prophet, a pastor, a priest, a church, or your parents, tell you.

He wants your relationship with him to be based solely on what he teaches you directly from his Word through the Holy Spirit.

The Holy Spirit is your only true teacher.

Preachers and pastors are like assistant teachers, they can encourage you to go to God’s Word and know about God from his Word directly. But they should never become your main teachers. If you do that, sooner or later, you are going to be bitterly disappointed not only with your spiritual teachers, but with God himself.

So, listen to this brother in Christ. I am no preacher, prophet, pastor, or  priest. I am just an assistant Bible teacher, encouraging you to go to God’s Word directly and get your teaching directly from the only spiritual Teacher, the Holy Spirit.

Continue to listen to the preachers you still trust are true prophets of God.

But do not set your heart, that is, put your confidence, on what they say, but keep in your heart what they say. Then, when the time of the prediction comes to pass, judge for yourselves if their prophecies were true or false.

I am keeping in my heart what Kat Kerr and some other prophets are prophesying now. I still do not regret eating that cake. I will either regret or be glad I ate it by the end of 2022. I am still praying earnestly for Trump to be back and save the babies and save America.

God bless Trump, God bless America, and  God bless and your family with greater blessings than ever before!